There are no items in your cart...yet.
.
Product is not available in this quantity. 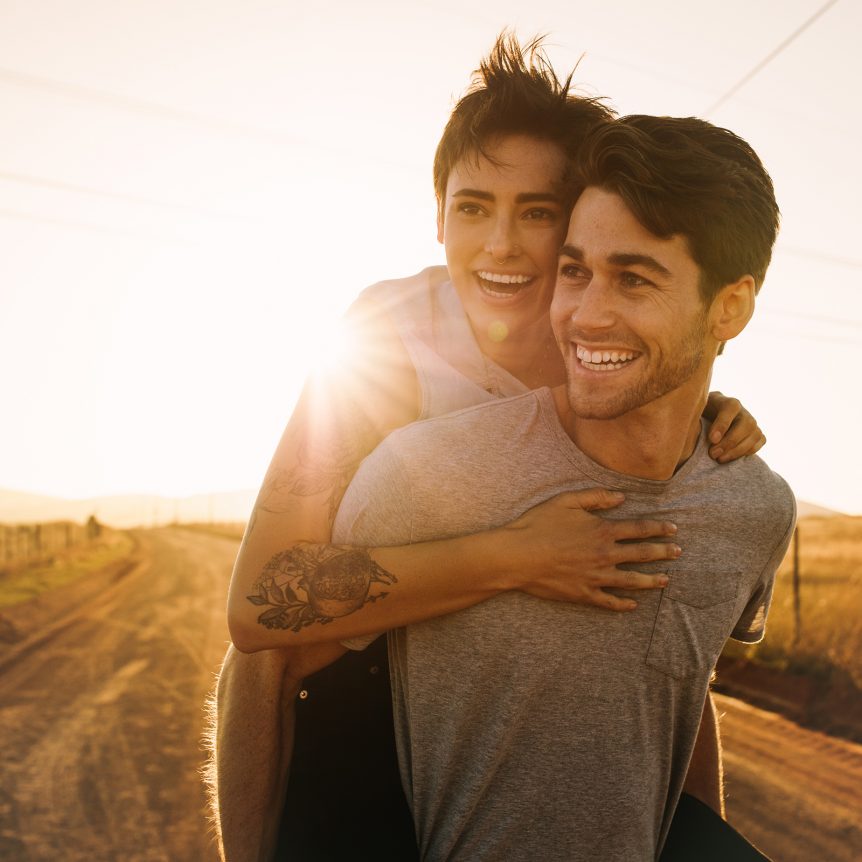 ‍Every day there is a new article about how great Jojoba Oil is. Below is from Top Health Journal.

Jojoba oil is the natural oil extracted from the seeds of the jojoba plant. It acts as a first defense barrier for the skin. It contains essential vitamins such as Vitamin B, E and key minerals such as zinc, copper etc. The article discusses the health benefits of using Jojoba oil.

Jojoba oil doesn’t clog skin pores. It works as a protectant and cleanser, promoting a healthy skin. Owing to a significant Iodine content, Jojoba oil fights harmful bacteria that lead to breakouts. The antioxidant content of the Jojoba oil soothes fine lines, wrinkles and other signs of aging.

Jojoba oil accelerates the wound-healing process. A study done at the Department of Environment and Life Sciences in Italy proved that jojoba oil speeds up wound closures and stimulates the synthesis of collagen. The study also enumerated the low toxic effects of jojoba oil, when used on the skin.

A 2012 study conducted in Germany evaluated the ability of jojoba oil to reduce skin lesions and improve overall skin condition. Around 194 participants took part in the study. They applied clay masks with jojoba oil to their faces two to three times per week. 54% of the participants reported a significant reduction in the skin lesions, after six weeks of using jojoba oil.

There are microscopic glands in our skin that secrete an oily, waxy matter called sebum. These glands are called sebaceous glands. Sebum production decreases with age, which is why old age people have dry hair and skin. Jojoba oil has texture and uses similar to that of sebum. It moisturizes our skin and hair when our body stops doing it naturally. Moreover, jojoba oil also removes the excess oil from your skin which results in an oil and acne free skin. It keeps your oil levels balanced and serves as a strong natural treatment for eczema as well as a home remedy for acne.

Jojoba oil is an emollient. It moisturizes our skin, prevents irritations, treats scaly and rough patches. It also forms an oily layer on the top of the skin that traps water in the skin preventing it to go dry. Jojoba oil contains no chemicals that lead to any allergic reactions. Thus, it can be used for almost every part of your body.

Most of the cleansers or products used to remove makeup contain chemicals in them. These chemicals can impact your skin negatively. Jojoba oil can serve as a natural tool to remove dirt, makeup, and bacteria from your face. It’s hypoallergenic and is safe for eyes too.

The palms of our hands and soles of the feet are deprived of sebaceous glands naturally. This is why cracked feet are common in extreme weathers. Extreme winter or hot summer months can dry out our hands and feet easily. In addition, aging, diabetes, thyroid disorders, and chemical cleaners also result in dry hands and feet. Jojoba oil can make your dry hands and cracked heels soft and smooth. For such purpose, soak your hands and feet in warm water for 5 to 10 minutes, dry them and massage using the oil. Jojoba oil forms a thin waxy layer that keeps the moisture in and prevents bacterial infections developing in the cracks.

Cuts or razor burns are very common during a shave. Jojoba oil has a waxy texture. It eliminates the threat of shaving incidents like cuts and razor burn. Most of the shaving creams contain chemicals that clog your pores. Jojoba oil, on the other hand, is 100 percent natural and promotes healthy skin. The respective oil must be applied before you shave. It creates a smooth surface for shaving. It can also serve as an aftershave to moisturize your skin and heal cuts quickly. Jojoba oil also has a significant vitamin content that can help you have soft and beautiful lips.

Jojoba oil is rich in vitamin E. It plays the role of an antioxidant and strengthens the capillary walls in your skin. It acts as a natural anti-aging nutrient by improving the moisture and elasticity of the skin cells. Studies found that vitamin E reduces inflammation helping to maintain a healthy and youthful appearance. The antioxidant properties help you against cigarette smoke or ultraviolet rays from sunlight, protecting against skin cancer.

Jojoba oil can work wonders for your hair. It treats dry scalp, dandruff, and frizzy hair naturally. Moreover, it moisturizes your hair, improving their texture too. It also helps to add shine and soften your hair.

Hair conditioners or products are full of dangerous chemicals which render your hair dry and limpy. Jojoba oil offers no such harms. In addition, it can help to detangle your hair. For such purpose, add a few drops of jojoba oil to your brush or directly to your hair. Your brush will go through smoothly.

Alopecia is the loss of hair as a result of fungal infection or damage to the hair shaft and follicles. Studies report jojoba oil to treat Alopecia.

A study from the University of Maryland Medical Center found that a scalp massage using a combination of several essential oils improves hair growth. However, essential oils were seen to cause skin irritations for some people. The study showed that mixing essential oils with jojoba oil can be effective. It suggests that adding three to six drops of essential oil to one tablespoon of jojoba oil could serve as a hair loss remedy. It treats dry hair follicles and restores moisture.

Jojoba oil exhibits antifungal and anti-inflammatory properties. It is effective against conditions like toenail fungus, athlete’s foot, and warts. A 2005 study reports the ability of jojoba oil to reduce the symptoms of inflammation in rat paws and ears. Moreover, the study also found that jojoba oil can decrease the formation and augment the healing of wounds.

Jojoba oil contains vitamin-B complex which helps the body to fight free radicals and their consequent cellular damage. B vitamins also maintain the level of hormones naturally. Vitamin B5, also called pantothenic acid, treats skin reactions from radiation therapies. It may speed up the wound and cut healing. It also delays premature aging and dark spots on the skin. Moreover, it keeps your skin free from infection and bacteria.